The History of the Northcote Tavern

The very first hotel was built on the site in the late 1850’s, over 160 years ago. It was built by Philip Callan, an innovative Irishman from County Cork who arrived in Auckland with his wife Jane in 1840. Both Roman Catholics, their immigration record shows that he was a farm labourer and she a farm servant.

In 1841 Philip Callan was one of a committee calling itself The Friendly Labourer and Burial Society which set up a meeting for 'interested persons' and in the same year was named as a trustee for the raising of funds to build a Roman Catholic Church in Auckland.

He began buying land in Birkenhead from 1845 and along with one Richard Riding was described by Margaret McClure in her book "The story of Birkenhead" as a land agent. However in listing his occupation for Jury Lists and Electoral Rolls he either described himself as a farmer or a brickmaker. But certainly over a period of nine years he bought and sold four Lots along Birkenhead Avenue and around the foreshore adjacent to where the Chelsea Sugar Works now stands.

Callan also bought a lot of land around Stokes Point – as Northcote Point was called in those early days. He built the first wharf and set up a brickworks on the beach from which he built a one-storey brick hotel and operated with a publican’s bush licence. That cost five pounds per annum with no restrictions! He was owner and publican for the next nine years. The hotel became a focal point and meeting place. Northcote and Devonport were the only two stopping points for anyone travelling from the North to Auckland at that time.

That first hotel was called ‘The North Auckland Hotel’ and later the ‘Ferry Hotel’. This is said to be due to the fact that a condition of operating the hotel was they had to… “keep a boat of a certain size, capable of carrying a certain number of passengers; and the boat was to run a certain number of times during the day”.

The Hotel provided stabling, accommodation and fellowship for commuters. Northcote Point was often referred to around this time as Callan's Point and appeared as such on some early maps.

Philip Callan was both the builder and publican. When arriving on the North Shore he started cultivating wheat, barley and potatoes.

Despite being an early pioneer in the area, the Callan’s fell on tough times by the 1870s, with Philip Callan declared bankrupt. They lost the license to operate the hotel. Jane died in 1881 and Philip in 1884.

History records that “Ireland can be proud of these two settlers who left the misery of existence in the terrible years of famine to make a new life in New Zealand. They made an early and notable contribution to the successful settlement of the North Shore”.

After a fire, which destroyed the original building beyond repair, tenders were called for the building of a handsome family hotel of two storeys in the Italian order. Messrs Hammond & Sons were the architects and the two-storey hotel, looking pretty much as it is today, was opened for business in 1884.

The hotel once again burnt down in late 1888 after a Mr Watkinson had become the licensee. At that time the hotel was owned by Mr Moss Davis. It was rebuilt and it is a understood that a northern extension was added to the hotel between 1890 and 1920.

There was the addition of a new wing on the Queen Street side of the hotel in 1936 when the property was purchased by Mrs Myers of Campbell Ehrenfried Brewery – later to become Lion Breweries run by Sir Douglas Myers.

Since then, despite being renovated, the hotel has basically remained un-changed in appearance to the present day and still retains the charm and atmosphere of a by-gone era. It was turned into a ‘Tavern’ after the bridge was opened in 1959 when the demand for ferry travellers needing overnight accommodation was no more. The advent of motor vehicles meant that home had become much closer than in the days of horse and cart!

The current owners, Billy and Kim Milne, took over running the tavern in January 1989 for Lion Breweries. They then purchased the business from Lion in 1994 and the land and buildings in 1995. 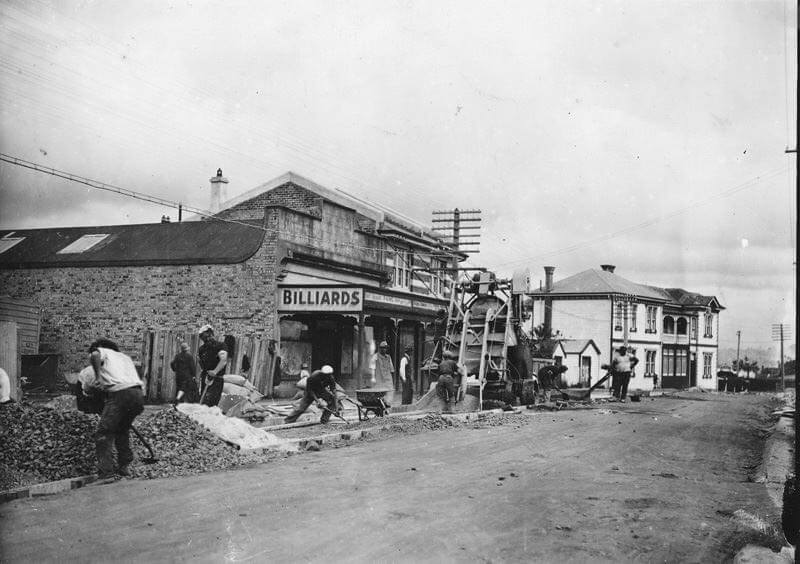 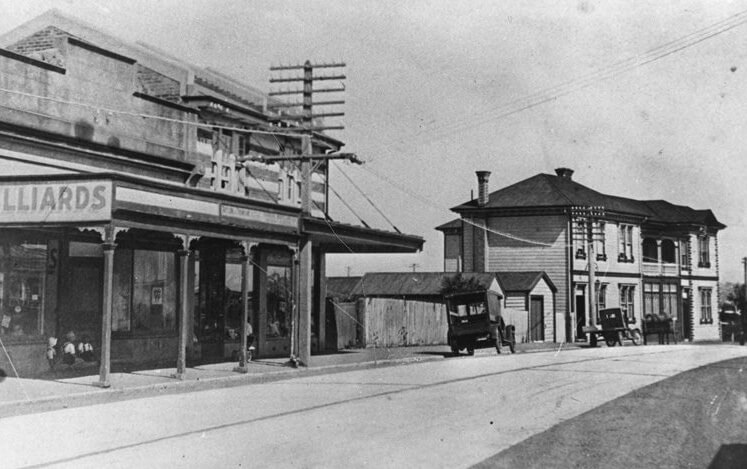 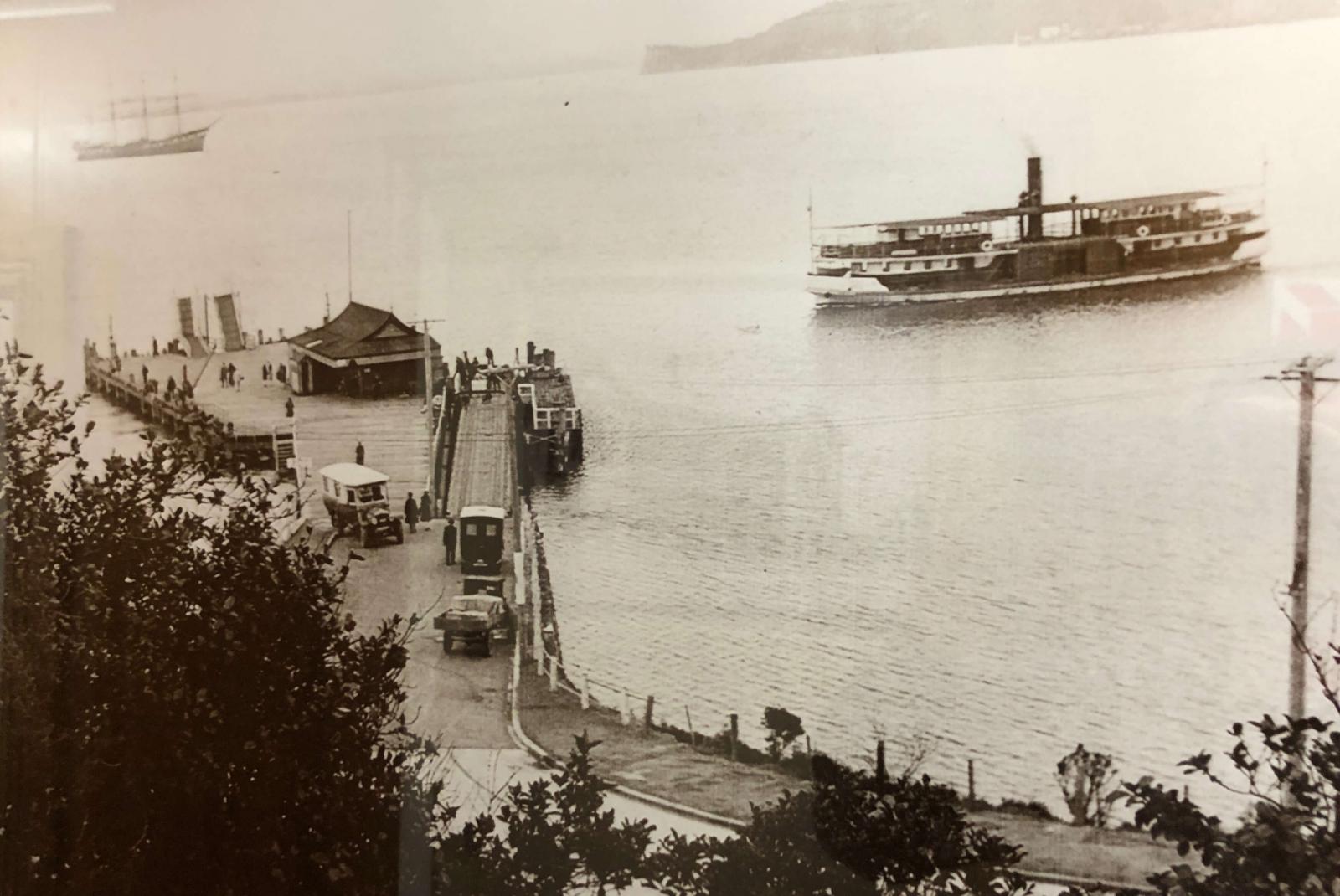 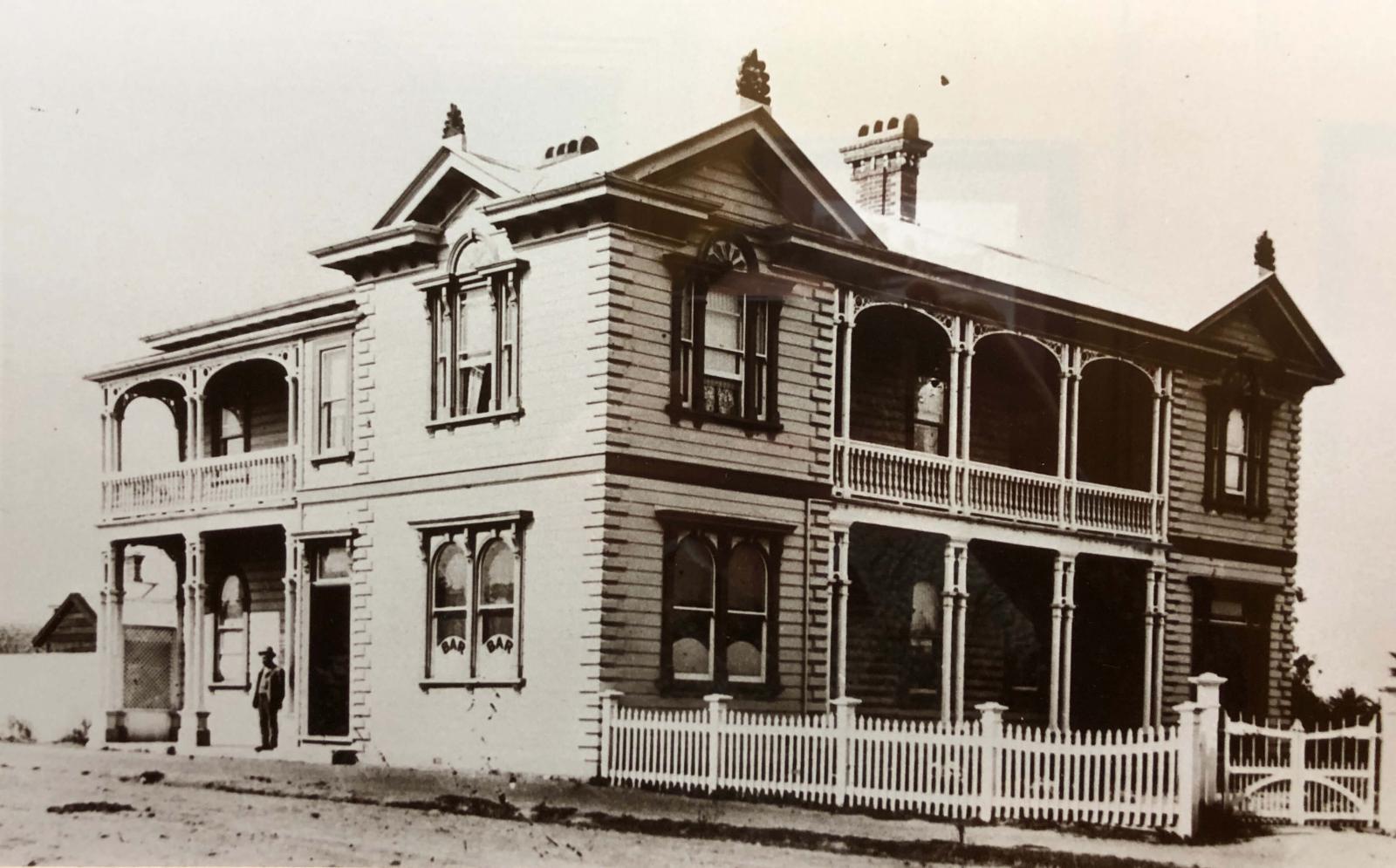 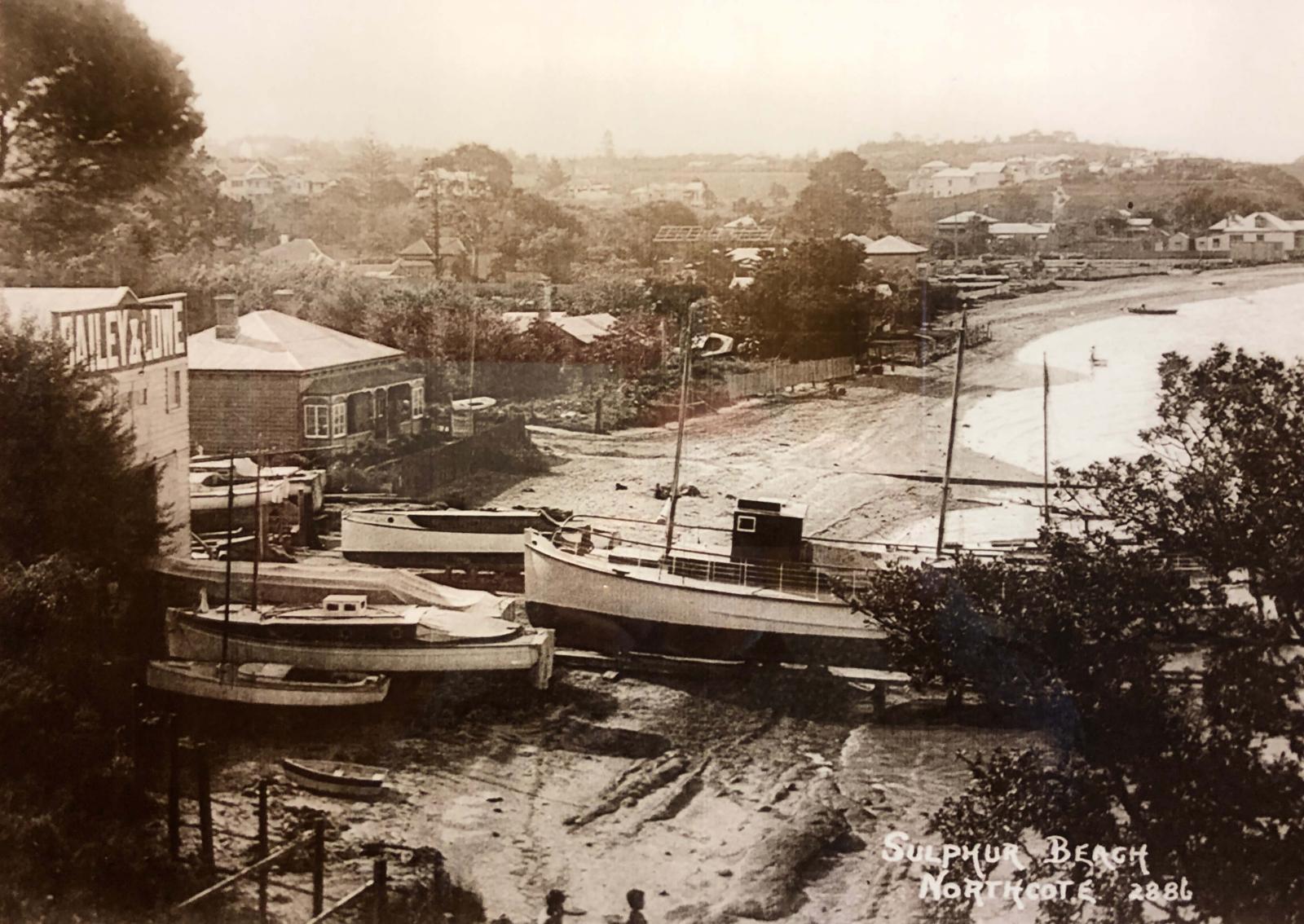 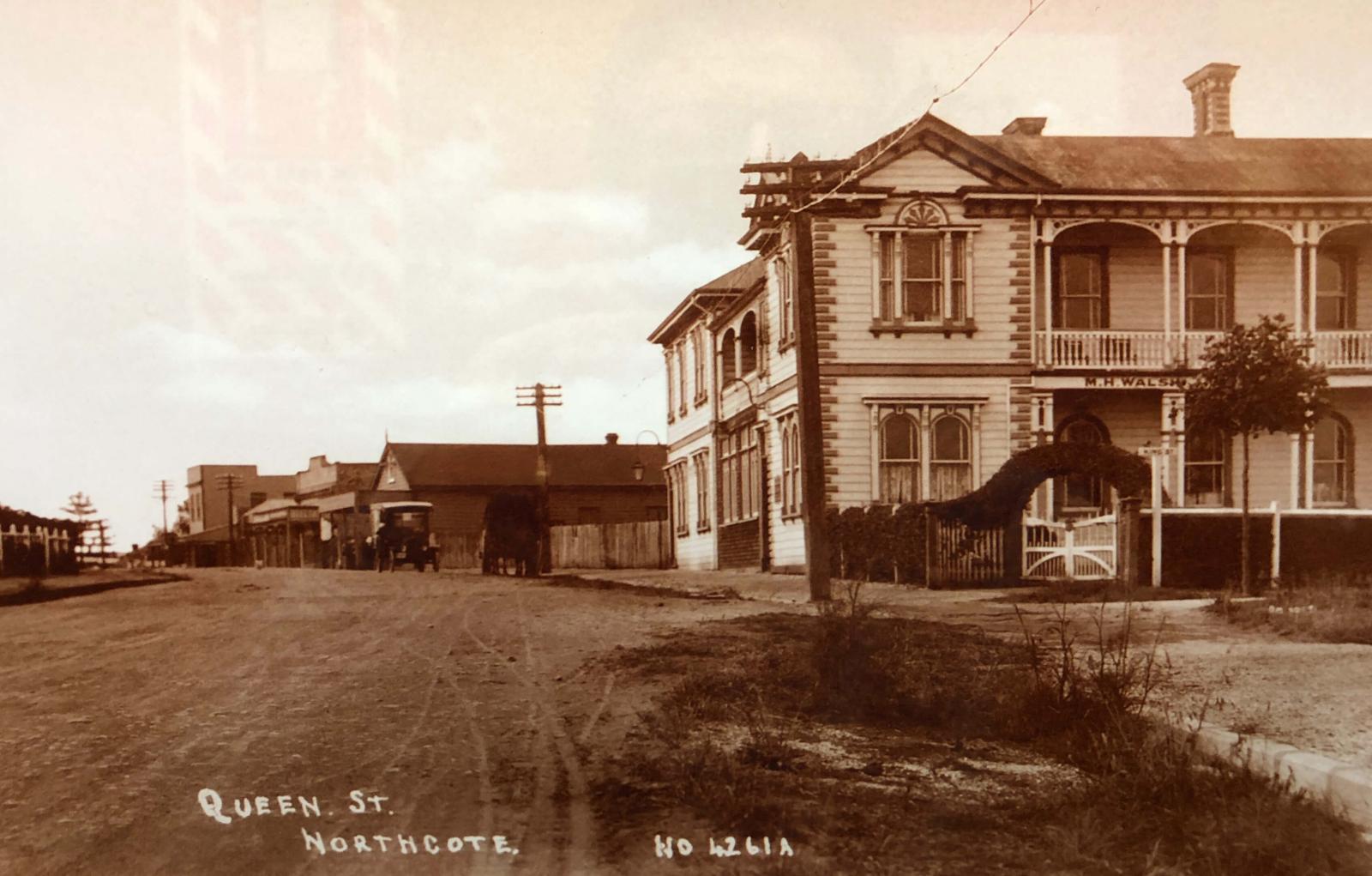 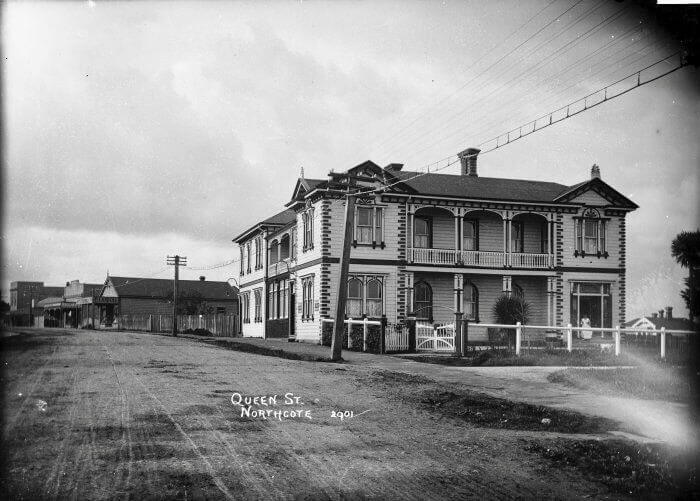 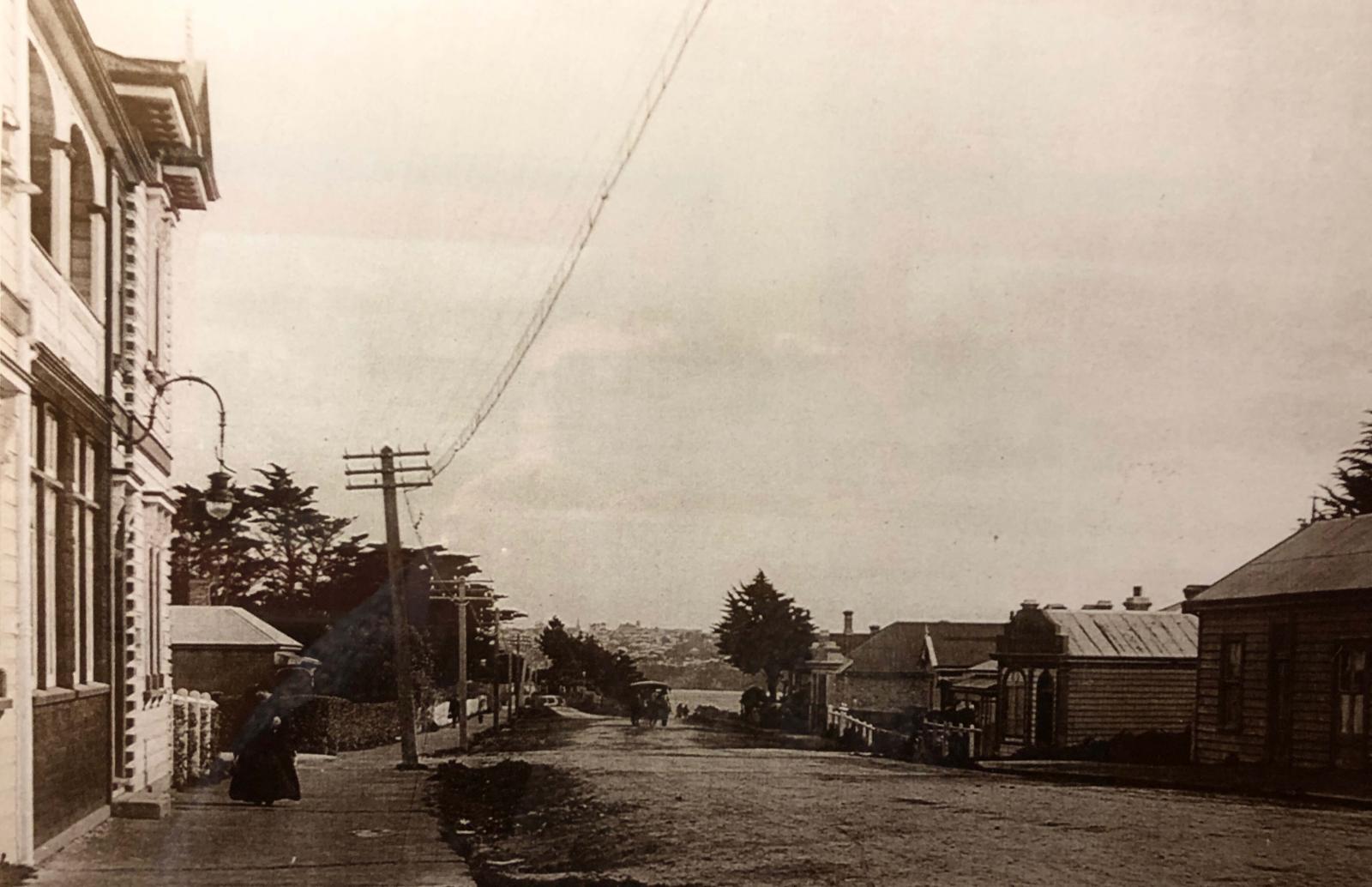 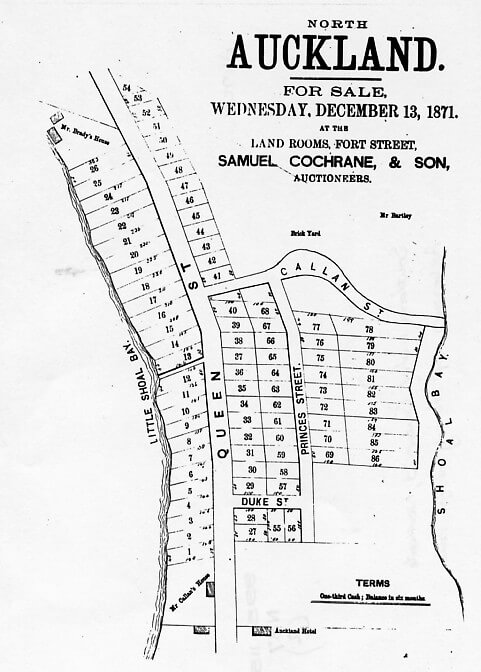